On 28 July 2021, it is 70 years since the UK signed the UN Refugee Convention. Following the horrors of World War Two, we committed alongside other nations to protect people fleeing war and persecution.

Since then, the convention has saved thousands of people – including those fleeing ethnic cleansing in the Balkans, torture in Zimbabwe and war in Syria.

That’s something we can all be proud of now, and something we must protect for the future. It’s particularly vital because the Government’s Bill threatens the UK’s commitment to the fundamental principles of the convention and of the UK as a place of refugee protection.

That’s why we are celebrating the convention to help preserve our commitment to its principles, and a fundamental rethink of the Government’s proposals and Bill. 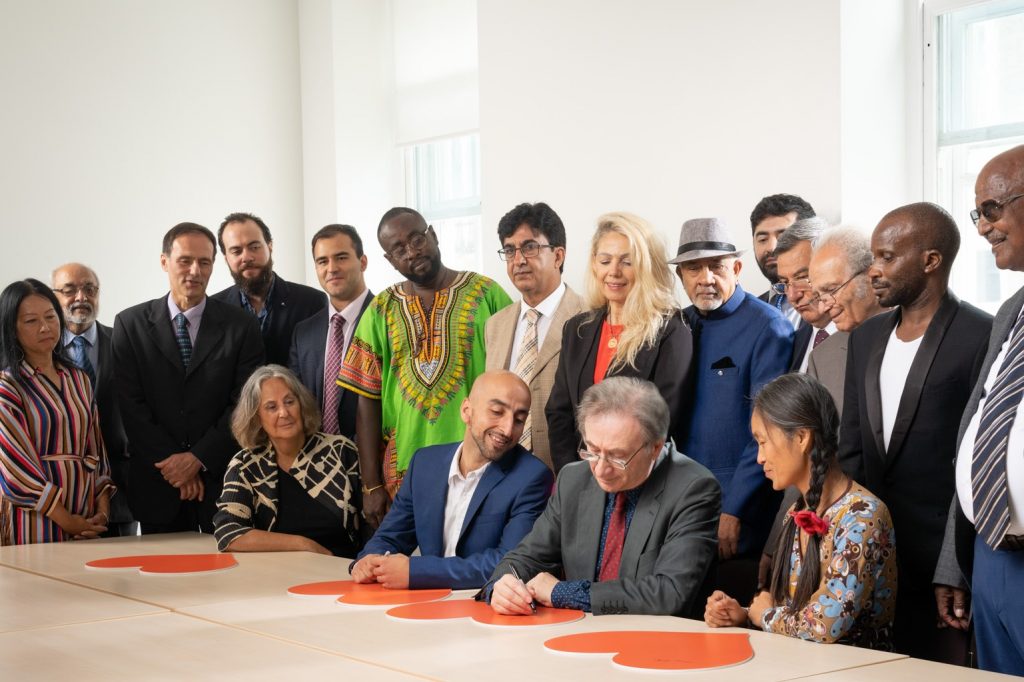 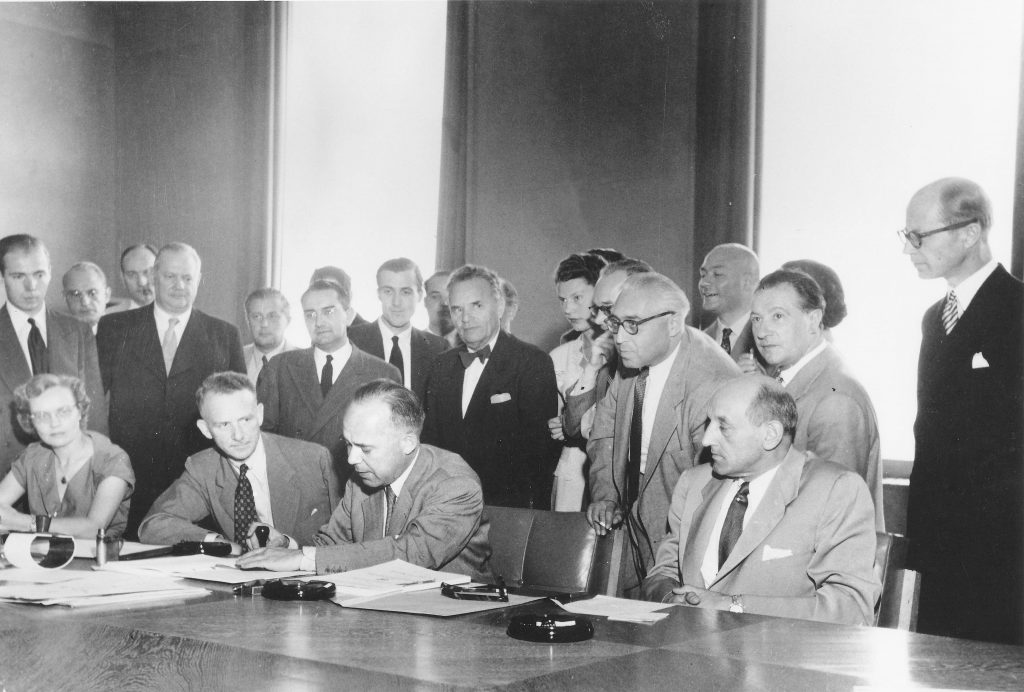 You can also take part in celebrating #UNHCR70. Show support for the values of the Refugee Convention on social media:

Here’s some suggested messages you can use - but feel free to create your own!

The Refugee Convention is 70 years old today #UNHCR70! I’m proud that refugees have been given sanctuary in the UK. Refugees are part #WhoWeAre #TogetherWithRefugees

I stand #TogetherWithRefugees. For 70 years the UK has provided sanctuary to people fleeing war & persecution #UNHCR70. This is #WhoWeAre

7 refugees from 7 decades celebrate 70 years of the refugee convention. #UNHCR70. This photo represents welcome, this is #WhoWeAre!

Celebrating the 70th anniversary of the Refugee Convention and standing #TogetherWithRefugees is more important than ever, as the government’s new plans threatens the fundamental principles of the convention. #UNHCR70 is #WhoWeAre